This year has been a defining one for me and it's tricky to put into words how life changing it has been. I know that sounds a tad over dramatic and sensationalist but this year has been nothing short of incredible for me. I put myself out there, I stopped talking and I started doing and most importantly I'm doing what I love. I thought it would be nice to share with you my highlights of the year with a selection of my favourite photos which perfectly sum up this amazing year I've had!

MasterChef 2017 was undoubtedly the biggest thing to happen to me this year! Getting through the quarter finals and finishing in the final 10 of the show was dream come true stuff! I could never have imagined how hard or how pressurised it would be! Both filming it and watching it air on national TV. Although I am troubled with the occasional pangs of "I should have done this instead of that" and general cringing. I am a better cook as a result of the show and it was the catalyst for everything else this year for which I am very thankful! 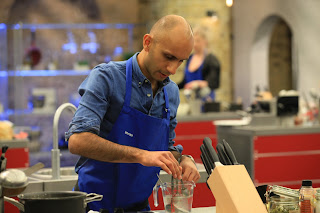 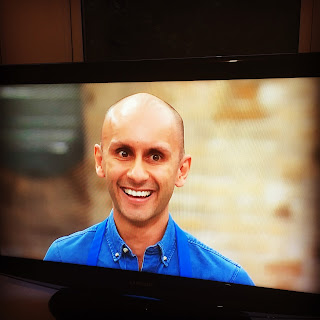 In May I launched my first ever supper club, Home at the beautiful Pettigrew Tea Rooms. The entire run sold out! I was over the moon! I was so happy people were coming out to eat my food and what's more they were liking it! I was even reviewed by some blogging contemporaries including Hungry City Hippy! I met some lovely people who came to the supper clubs and worked with a brilliant team but most importantly I learned a lot! 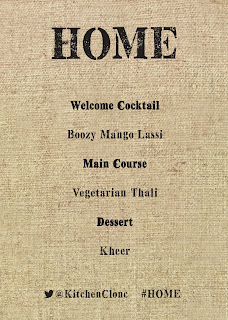 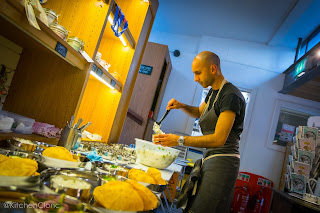 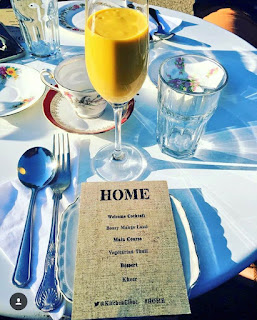 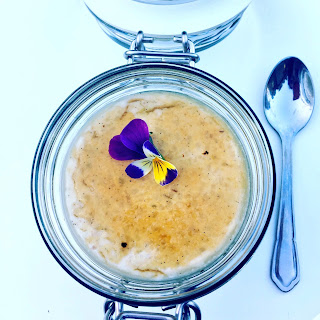 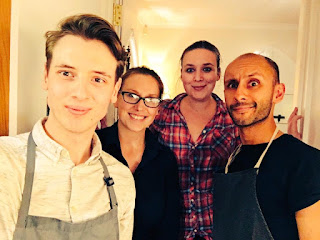 The first supper club paved way for my next series of supper clubs Indian Summer where I really tried to push myself and my food and show the direction I want to take with it! I loved this menu as I feel it more represented my take on Indian food and my style. 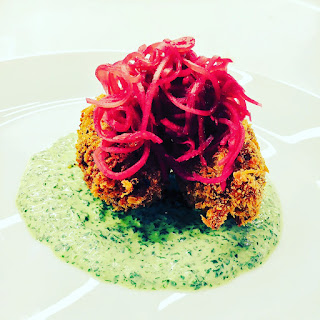 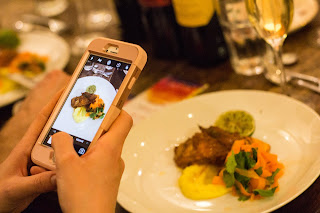 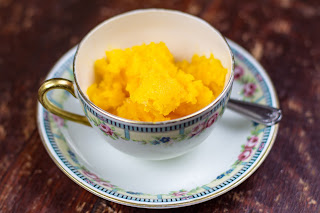 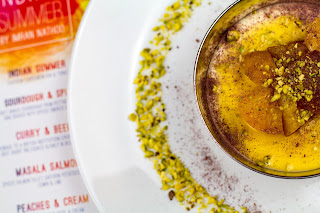 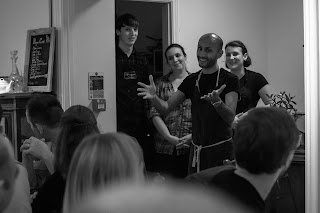 The supper clubs not only gave me a chance to get my food out there and meet some lovely people but I was so overwhelmed with the support I had during the show that I wanted to do something positive. So I decided to donate a proportion of each supper club profit to charity. In the end the supper clubs raised over £1000 the majority of which went to homelessness charities here in Wales (Huggard Centre and The Wallich). I'm very proud of this and hope to continue this in the future also.

I even managed to squeeze in a couple of pop ups too! I had a blast working with the brilliant Dusty Knuckle at their place in Canton. We served up a three course meal to almost 60 people. It was the hardest I've pushed myself but again I learned a lot and was thankful for all their help! 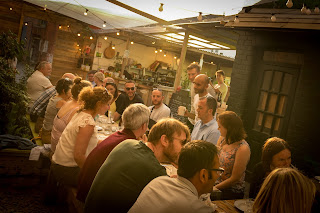 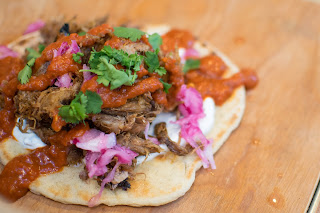 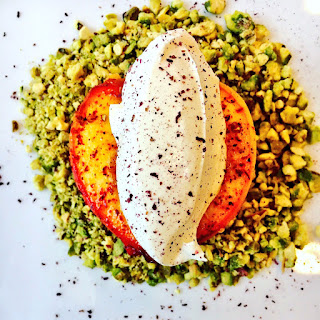 Up next was the excellent Lost Lands Cinema roof top cinema and one of my all time favourite movies Chef! Serving food amongst the roof tops of Cardiff is something I will not forget any time soon! 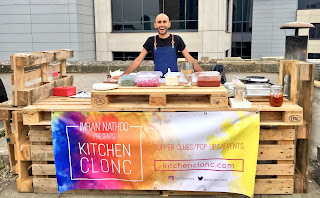 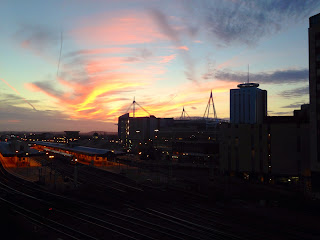 Along the way I got to do some pretty cool things too like cooking live at BBC Radio Wales with the fabulous Eleri Sion, chef demos at Tafwyl, Cowbridge Food Festival, Royal Welsh Show and Abergavenny Food Festival! I even got to film my first cooking video with Its On Cardiff! Bonkers! 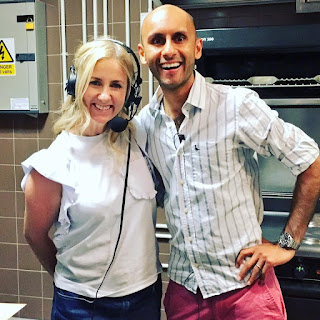 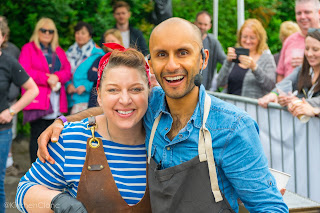 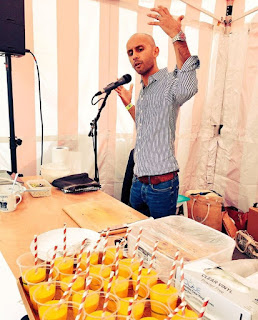 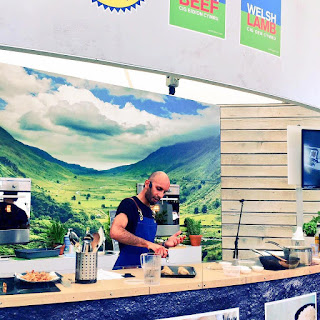 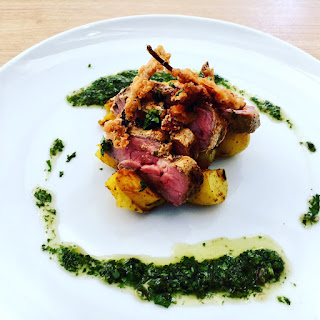 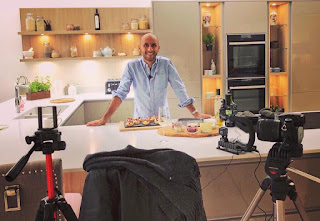 None of the above would be possible without the support I have had from my amazing family! My mum and dad have been there for me every step of the way and I really think they are the most brilliant people I know. Thank you to my wife Carys and my son Osian for letting me chase my dreams. You made this possible. 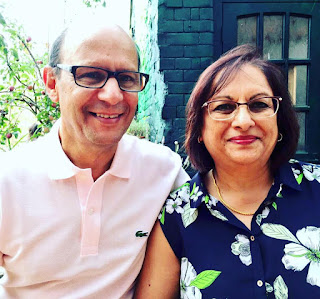 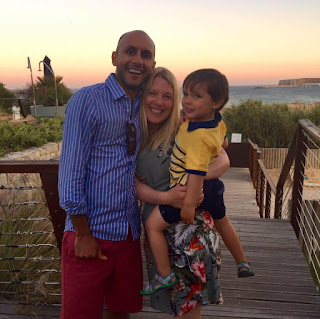 There we have it my most incredible year! Who knows what 2018 has in store? Well, I do know we are going from a family of three to four! I never liked sleep anyway!

Lastly thank you to all the people I have worked with along the way for all your support and understanding. Thank you to all those people that supported me during the show, came to my supper clubs and pop ups! This really wouldn't be possible without you! Thank you!

I wish you all the very best for 2018, make sure you make it the best it can be!