Alcohol, an interesting topic to start the new year with, I hear you say? Especially when it's the month many try to cut back or abstain from the stuff. But something special is afoot and after several years of trying (and failing) to have a dry January I have decided that moderation is the key and if you are going to have a drink, make it a good one.
The alcohol in question here is gin, glorious gin. I was first introduced to it post university by Mrs Clonc (I don't think I could have survived the piss taking if I had started drinking it at university) some several years ago and have not looked back. It is my drink of choice for a pre dinner tipple, dinner parties or when the beer gets too much and my education in it has led me from my first gin Gordons through to Tanqueray to my now favourite Hendricks. But I now want to look further afield to more interesting, characterful and artisan gins. This summer my first foray into this area was an extraordinary gin produced in Yorkshire, Masons Gin.  So it was of  interest when I heard that a gin was being produced right here in South Wales and have been following the developments of this small batch artisan gin ever since.
Eccentric Gin is the brain child of Celt Experience head man Tom Newman, who last year built a distillery in the basement of a pub he owns, The Wheatsheaf Rooms in Llantrisant. So after much badgering I managed to pay a visit to the distillery to pick myself up a bottle of the good stuff just before Christmas.
The building itself is not the most inspiring of places, set on a hill in Llantrisant but this rather drab building holds within it some remarkable kit for making gin. 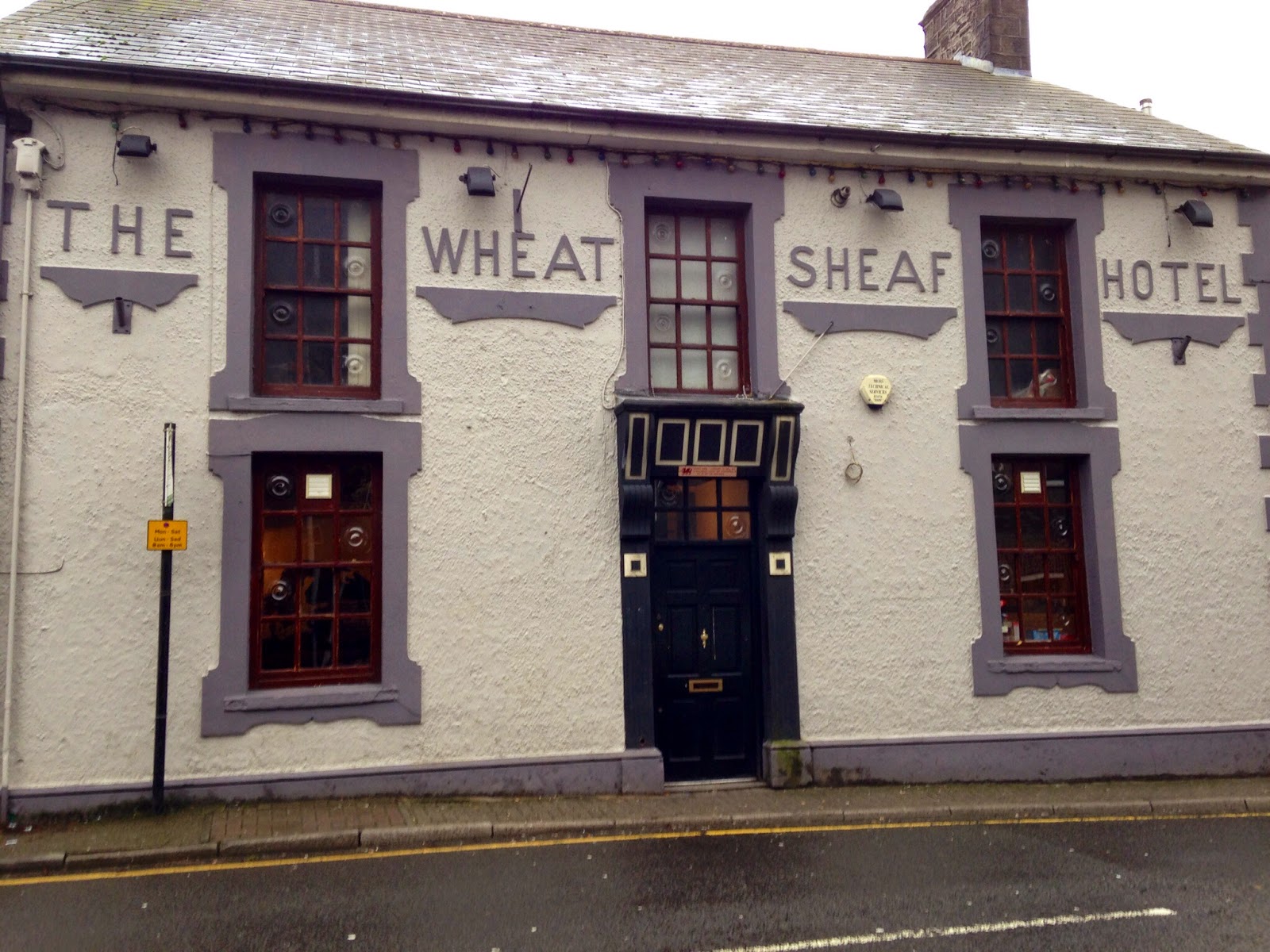 I was warmly welcomed on my visit by Josh and Simon who are also working on the project and was introduced to their 18th Century Special Batch 'Pot Stilled IPA' Gin! The gin itself is in the Genever style. Now just a quick one on Genever vs Gin, genever is really the predecessor to the style of gin that we know as London Dry Gin. The Genever is distilled from malted grain, similar to a whisky, where as most well known gins are London Dry style gins. These gins start off as pure alcohol that is flavoured with botanicals of which juniper is at the forefront.
Back to Eccentric Gin, this Genever style gin weighs in at 45.3% ABV and has been twice distilled with Celt Experience Ogham Willow Beer hence the IPA part in its description. It has been proofed with water from Ty-Nant, in fact the natural spring water courses through the building itself. How about that for provenance. It retails for £30 for 70cl which firmly places it in the top end of the market but probably reflects the quality ingredients used and small scale artisan production. 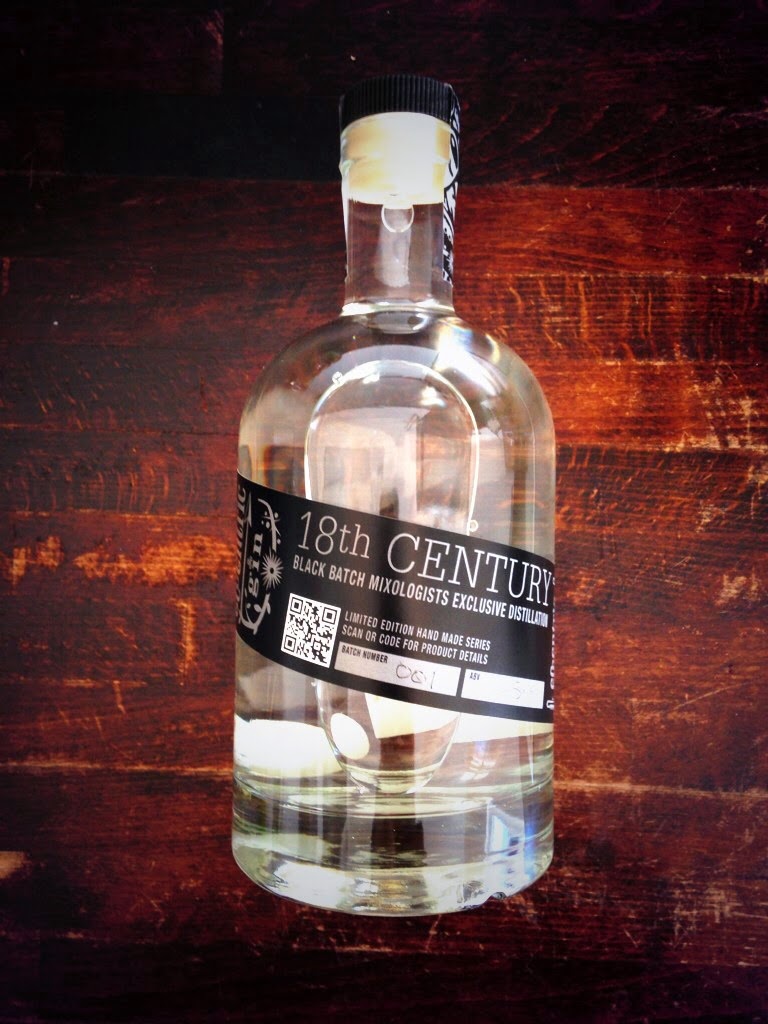 I was informed that I should be looking out for chocolate malt notes and citrus hops when I come to taste it. Serving suggestions included Dutch style i.e. served cold as an accompaniment to beer or with tonic, of course, with a slice of orange. I thanked the chaps for their time and headed off to the in laws in West Wales to celebrate Christmas armed with some Eccentric Gin to road test over the festive period. 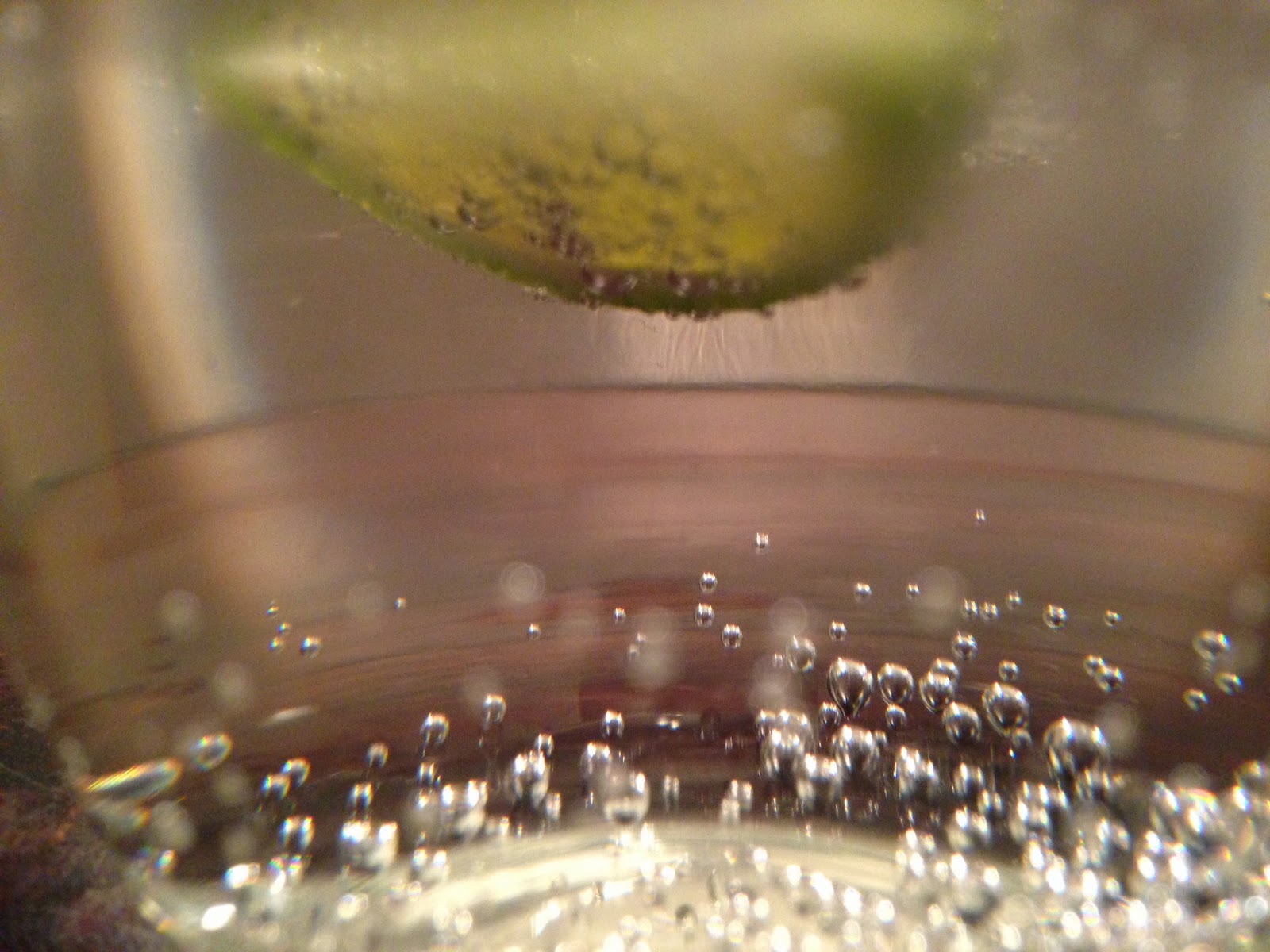 The verdict? Unfortunately I think this gin should have remained in the 18th century, so overpowering was the smell and harsh was the taste, I could only tolerate a very small measure drowned in tonic. The idea of drinking it Dutch style was out of the question. I fixed up a round for the in-laws and after my mother in law regained conciousness she wasn't so sure about it either. Gutted. I was really looking forward to it. Potentially this is aimed at more of a niche market than I am looking for and potentially it will be loved by mixologists who can help make it taste better in a cocktail. But fear not as there is far more to come from Eccentric Gin, I believe they have started bottling up their London Dry Style Gin, Madam Geneva! Hooray, I can't wait to try it, that's if they'll let me buy a bottle.